The Tenuta Il Cigno is among the most important cycle routes of Northern Europe.

The Munich-Milan route goes from Munich to Milan, passing through the Brenner Pass or the Reschen Pass. This itinerary pass through cities like Bolzano, Trento, Rovereto and Riva del Garda. From here it is possible to get to Peschiera del Garda by ferry and then proceed towards Mantua, Cremona, Pavia, Vilanterio (“Tenuta Il Cigno”) and, finally, get to Milan. With the Deutsche Bahn train, it is possible to return to Munich passing through Verona, Trento, Bolzano, and Innsbruck

The second itinerary, that comes a few kilometers from out Tenuta il Cigno, is the Via Francigena, part of the Council of Europe’s European Cultural Routes program. This route is an ancient medieval path that goes from Canterbury to Rome, crossing France, Switzerland, and Italy.

“Tenuta Il Cigno” is waiting for you, after a long bicycle ride, to end your day with a swim in the pool or a dip in the Jacuzzi.

We selected two interesting routes for the mountain bike’s fans: San Colombano, where the only DOC wine from Milan is produced, and Oltrepò Pavese, where Pinot Nero, the world’s most famous grape used to produce a classic method sparkling wine, is grown. 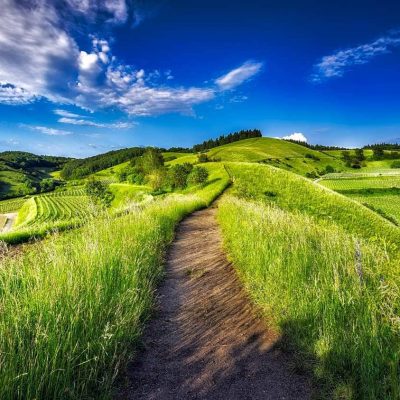 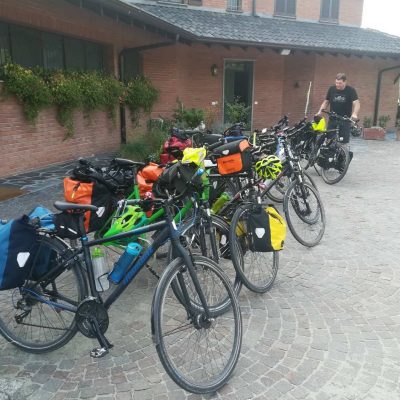 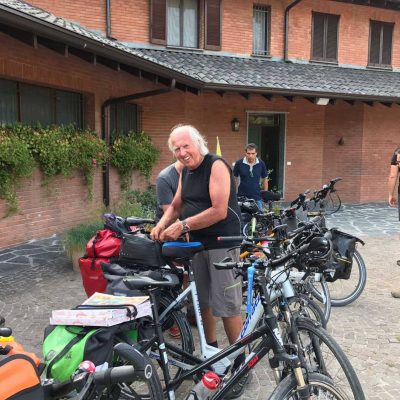 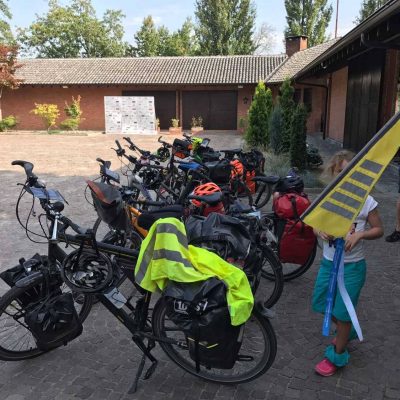 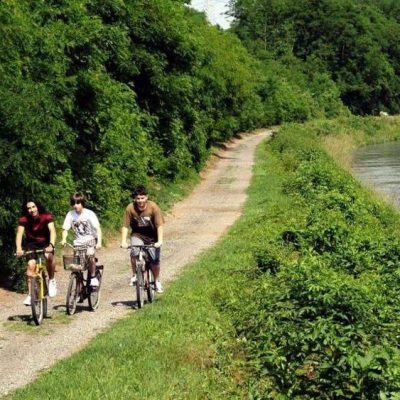 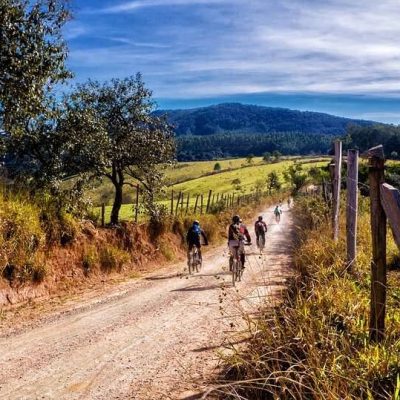 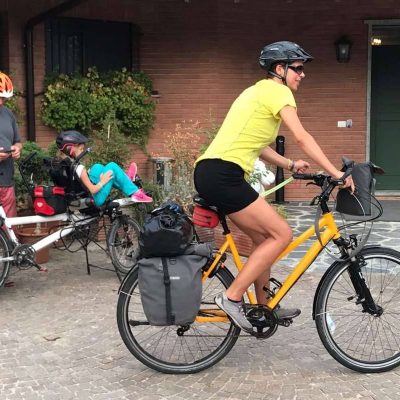 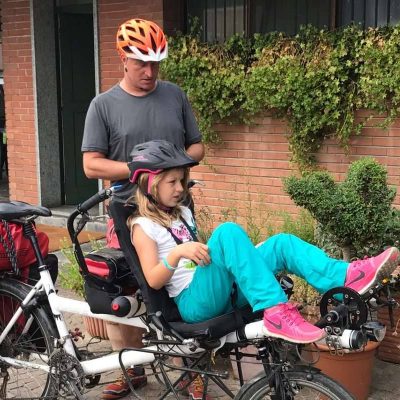 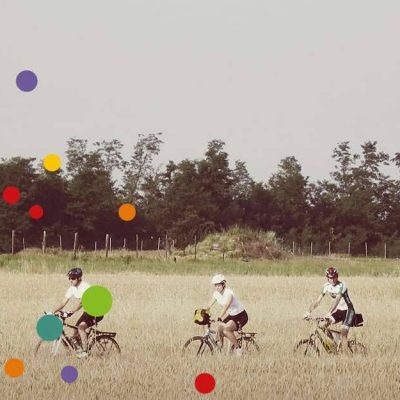 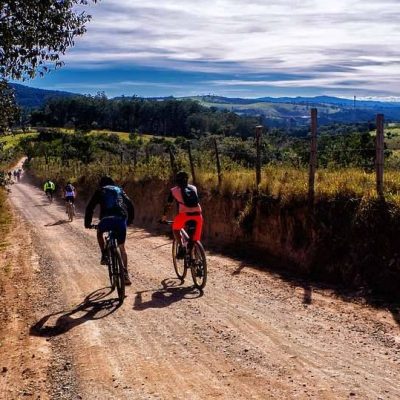 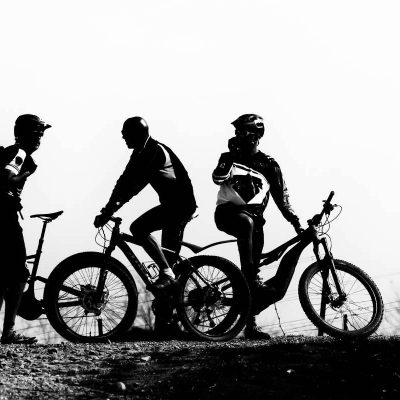 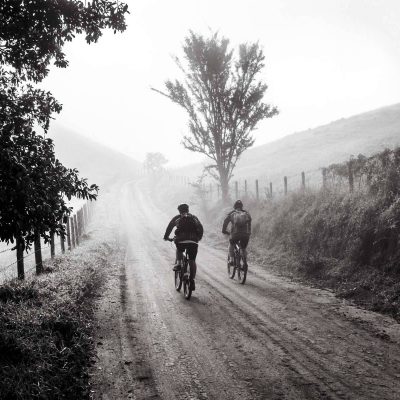 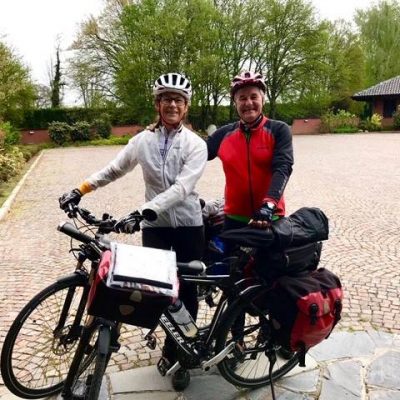